The island of Kauai is the smallest and farthest of the Hawaiian islands and lives up to it’s nickname of The Garden Island with all of the lush, tropical landscapes and overgrown jungles. 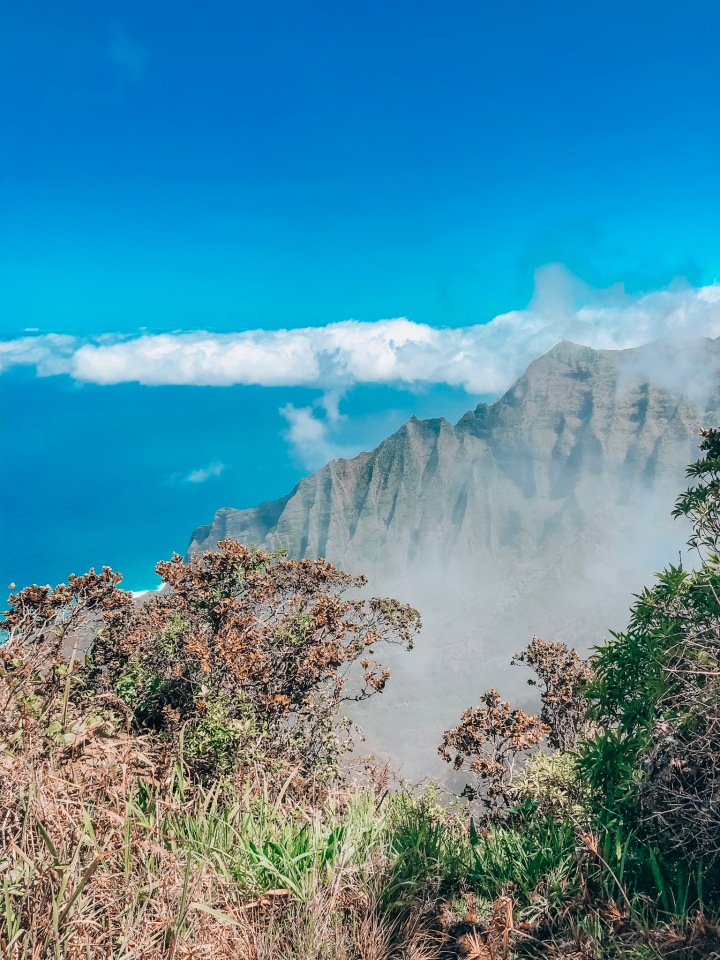 The crystal clear ocean waters, daily marine life spottings, mountains, jungles, and  beaches make the island of Kauai the epitome of paradise. But there is way more to the island than just beautiful beaches and the best way to see the island, in my opinion, is by hiking it! 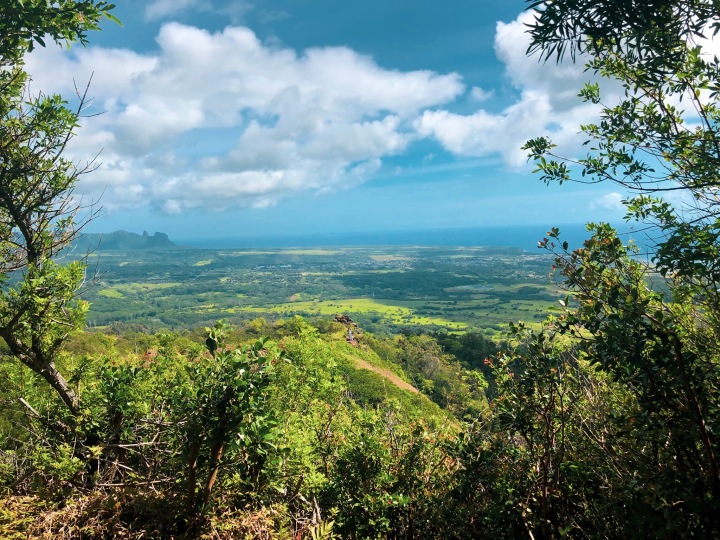 There are plenty of options for hiking trails in Kauai but based on the recommendations of some family members who live on the island, our crew opted for moderate difficulty and shorter distance so we could still have time to relax on the beach before or after the hike. All of the hikes we went on also offered incredible views and access to areas that you can’t get to by car which made for some pretty epic photo ops.

Here are the 5 Must Do Scenic Hikes in Kauai:

As you can tell from the pictures, we made it a point to explore as much of the island as we could, which was hard given that we only have 7 Days in Kauai (click here to see my full list of recommendations). Splitting up the day made it a lot easier though. We would do a hike in the morning and go sit at the beach in the afternoon or visa versa. That way we would also have enough energy to hit another trail the next day which made it possible to do all of these 5 scenic hikes during our week in Kauai!

Note: To anyone visiting Kauai, the most popular hike on the island that goes along the Nā Pali Coast is still closed after the island experienced flooding and landslides about a year ago. So while we were disappointed that we wouldn’t be able to do that hike, all of the trails above are great alternatives to the Nā Pali Coast hike.