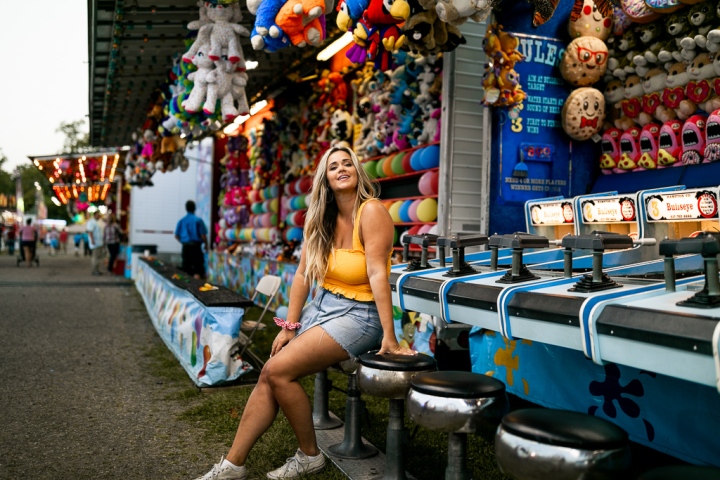 People ask me all the time why I moved back from a big, booming city like Nashville, TN to my small, quiet hometown in Northern Indiana. Most of the time, it’s really hard to explain.

If you’ve never lived in a small town, it’s hard to grasp the feeling of being back in places that hold special memories and being around people who you don’t have to explain yourself to. The people who know who you are because they know your parents, grandparents, best friends, and neighbors and the places that stir up emotions and memories just from the sights and smells. 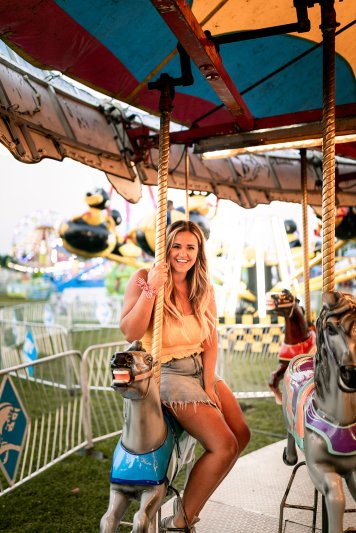 Summer nights at the fair bring back so much of that nostalgia and the exact feelings I missed when I lived in Nashville. Under the bright lights and mixed into the loud noises are reminders of sneaking into fairgrounds from my grandparents house next door or feeling the freedom of going as a teenager for the first time by myself. 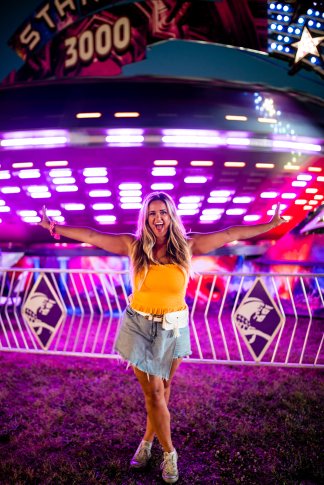 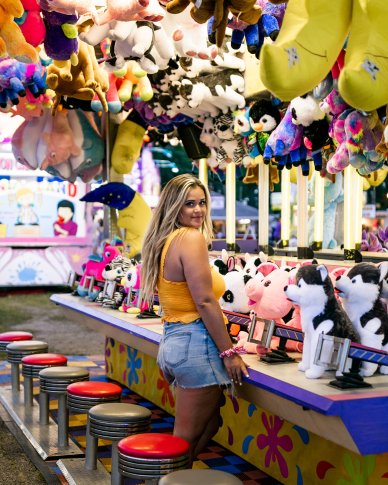 Mixed into the excitement is the special feeling that even though the fair moves from city to city every week, it always comes back and when it does, it feels like it’s always belonged.  Isn’t there something truly magical about that? 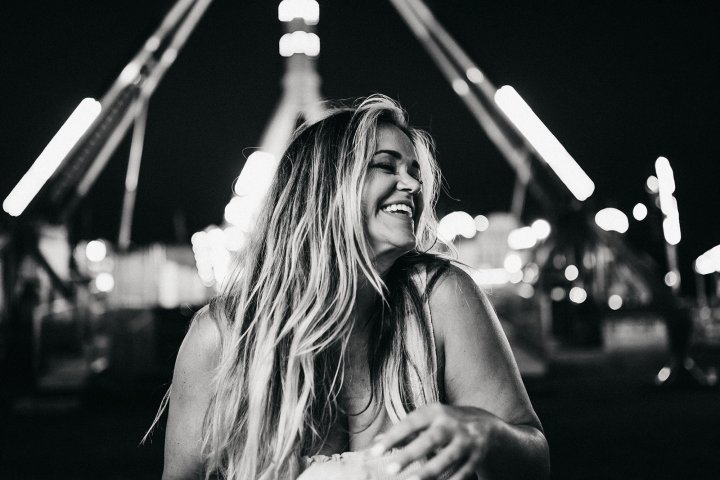